Kent and I enjoyed dinner and a movie with McKenzie and Hannah. I couldn’t help but keep smiling at Kent. We were both just soaking up the girls. Without having to say a word to him, I knew his heart was just as warm as mine. They talked about boys, school, music and silly girl things. They giggled, smiled, shared their food and gazed at one another. Hannah is McKenzie’s best friend/sister/like cousin. Their relationship status is best described by saying…it’s complicated, but it’s precious!

They are sister’s by birth and they became “like cousins” at the age of 3 & 5 by the courts decisions to separate them and their 3 other siblings forever. Until their removal they lived in the midst of a storm that was too great for any of them to have thrived. We didn’t understand Gods plan to separate them back then. (it’s been 7 years ago) But we trusted him! We didn’t see how he could possible mend our broken hearts when Hannah (and their oldest sister Crystal) left our home. We thought the loss the siblings would encounter would be to great for them to heal.  But we knew he was faithful! We didn’t fully understand the special role we would have as “Uncle Kent” and “Aunt Sue” to Hannah, after she was adopted by one of our very closest friends. But we still chose to be obedient to him!

The two of them have experienced a true blessing to remain closely connected. They see each other weekly, attend the same church, have regular sleepover’s and spend all holidays and life events together.  They know their story, they embrace their story and they have learned to love their story. I know they will someday use their story for Gods glory! Their lives are precious! The Girls relationship has been beautiful to watch unfold as they’ve grown!  Their bond is just as unique as each of their personalities. They are similar in many ways and also complement one another with their differences. They are both strong, respectful, kind, silly, determined, compassionate girls who are also both true overcomers!

I may be “Mom” to Kenzie and “Aunt Sue” to Hannah, but God made me so much more than that the day he placed them in our lives at the ages of 2 and 4. I have been their advocate, their cheerleader, their prayer warrior, their encourager, their comforter and it’s been super fun to also be known as their clown. We have laughed until we cried and cried until we laughed together. God knew we’d have these moments. He knew that when the courts chose to separate them physically, he would be working on their behalf to keep them together. He makes all things new!

I’ve learned so much about myself through the years of their placement, transition, and adoptions. With it came mending, healing, struggles and still so much more. But we have never faced any of it alone. I’ve also learned that through obedience comes such sweet rewards. Through the “complicated parts” I became stronger, my faith was increased, my passion for hurting children was renewed and it has kept my eyes heaven bound!

I’m thankful for every special moment. Through the giggles at dinner, the shared spoonfuls of ice cream and the sweet talks before bed… when I look at them, I am reminded of what I’ve always known to be true. Every life…is precious! And it’s so precious…to be a part of others lives!

7 thoughts on “It may be complicated, but its precious!”

I am extremely thankful everyday for Gods Amazing Grace! I pray that my blog encourages you to: Live by Truth. Love Like Jesus. Serve People. May it be a blessing to you!~

30 years with my best friend Kent 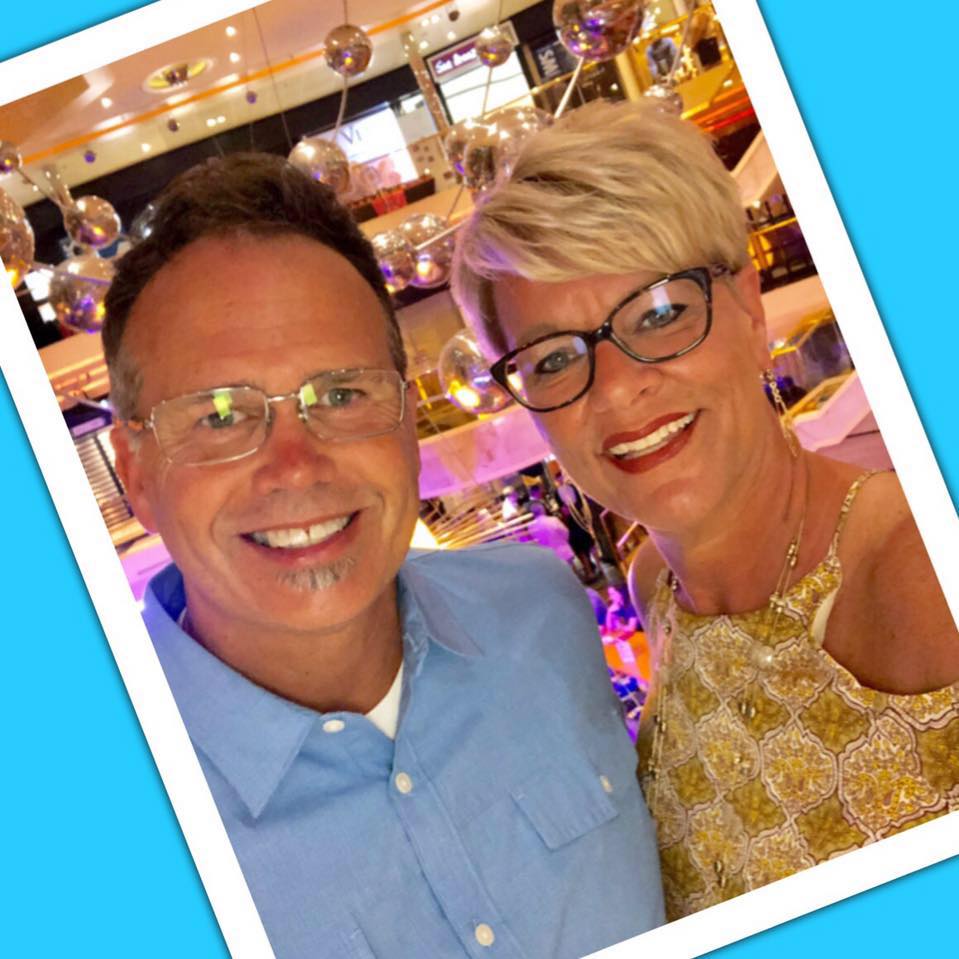 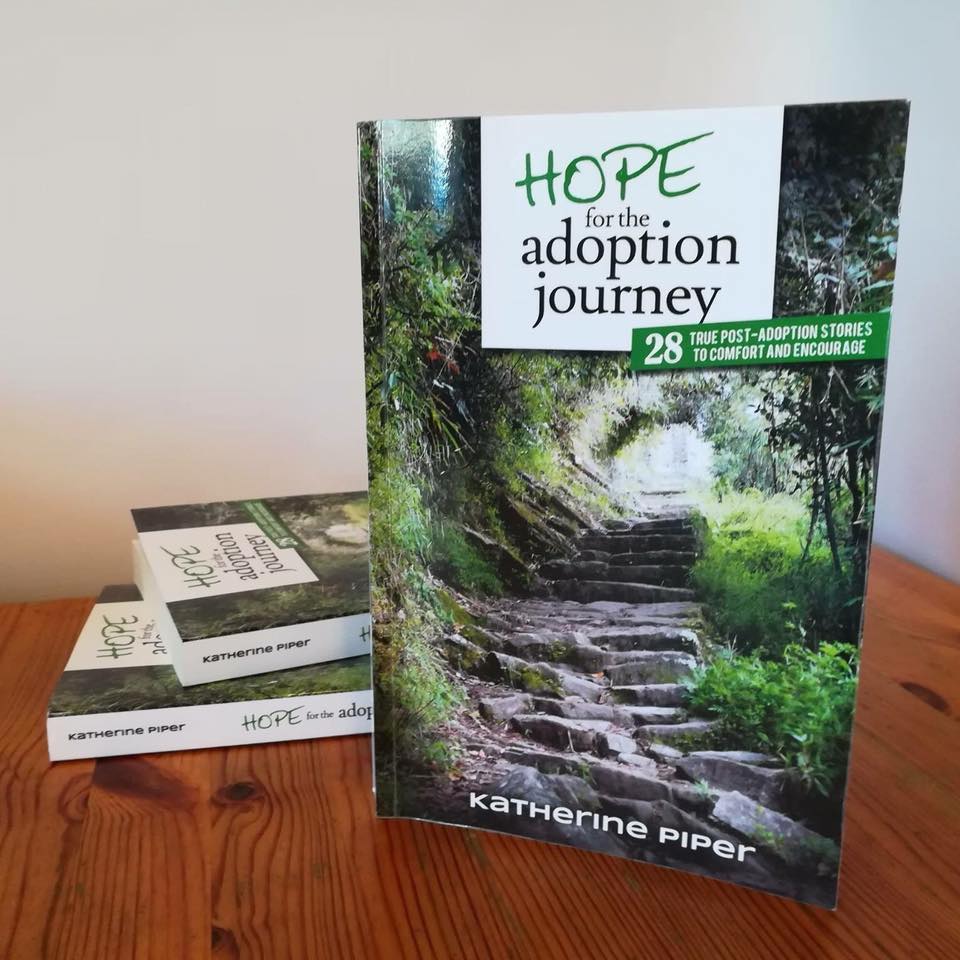 Blogs you may have missed